The Clas-SiC team comprises some of the best and most experienced talent in the industry. Our expertise combines a wide range of SiC engineering, project management, business and customer service disciplines.

Carl founded II-VI Incorporated (Saxonburg, Pennsylvania USA) in 1971 to develop and manufacture II-VI compound semiconductor materials for optics and electro-optical applications in the then emerging, high-power laser arena. He served the company as its Principal Executive Officer and a Director for 36 years and continued as its Board Chairman for an additional 7 years.
During his career at II-VI, Carl oversaw and participated in or helped motivate company efforts to:

Dr. Agarwal joined the ECE department at The Ohio State University in August 2017. Previously he was Senior Advisor for Wide Band Gap (WBG) semiconductors at the US Department of Energy (DOE) from 2013 to 2016. While at DOE, Dr. Agarwal helped create and manage four programs related
to WBG technology and their applications including PowerAmerica, with a vision of creating a manufacturing base for Wide Band Gap devices in US.

Dr. Agarwal received his PhD degree in Electrical Engineering from Lehigh University, Pa in 1984; He jointly holds more than 60 patents, has co-authored more than 300 research papers, co-edited a book on Silicon Carbide Technology, co-authored five book chapters and was elected an IEEE Fellow in January 2012 for his lifetime contributions to Wide Band Gap technologies.

He began his career as an award winning sales executive at Xerox and was recruited to advance his career in medical equipment sales and then engineering software sales. He made a life-changing decision and spent the next 18 years coaching football in the NFL and at the highest level of college. He was a coordinator and head coach at a number of prestigious schools. He now directs CJ&M Holdings and their pursuit of supporting start-up companies.

JD also serves as a Board member for several for profit and non-profit entities. He lives in Denver, Colorado with his wife and 4 sons.

Rae has 30 years’ experience in the Semiconductor industry working for Hughes Microelectronics and then Raytheon Systems. Rae has held advanced technology leadership roles in Process Engineering, Manufacturing and Operations.

Graeme has 30 years Semiconductor Industry experience holding individual contributor and managerial positions in Process, Equipment and Process Integration Engineering roles at some of the leading Si, GaN and SiC based semiconductor companies working across 100mm to 300mm substrates.

Using a pragmatic and collaborative approach, Graeme has been responsible for leading and contributing to operational and organisational improvement projects across his career.

Graeme is degree qualified in Applied Physics and Semiconductor Electronics, holds a Diploma in Occupational Health and Safety and is a certified 6-sigma green belt practitioner.

Scott brings over 30 years’ experience to the Clas-SiC team as CFO, Finance Director & Senior Management Team member, previously working in Fabrication & Engineering / Oil & Gas and Renewables industry, undertaking a key role as Finance lead in the business operations and strategy as part of the Board of Directors whist managing and delivering on the reporting requirements of the company and ensuring the day-to-day running of the finance, compliance, HR departments.

David has a first class honours degree in Electrical and Electronic Engineering as well as a Post Graduate Certificate in Advanced Silicon Processing and Manufacturing Technologies. He has authored or co-authored more than 10 SiC processing papers, is joint inventor of one SiC related patent and has 3 other SiC related patent submissions pending. David joined Clas-SiC in 2017 as Principal Technologist, with oversight of Clas-SiC’s technology roadmap and technical direction. 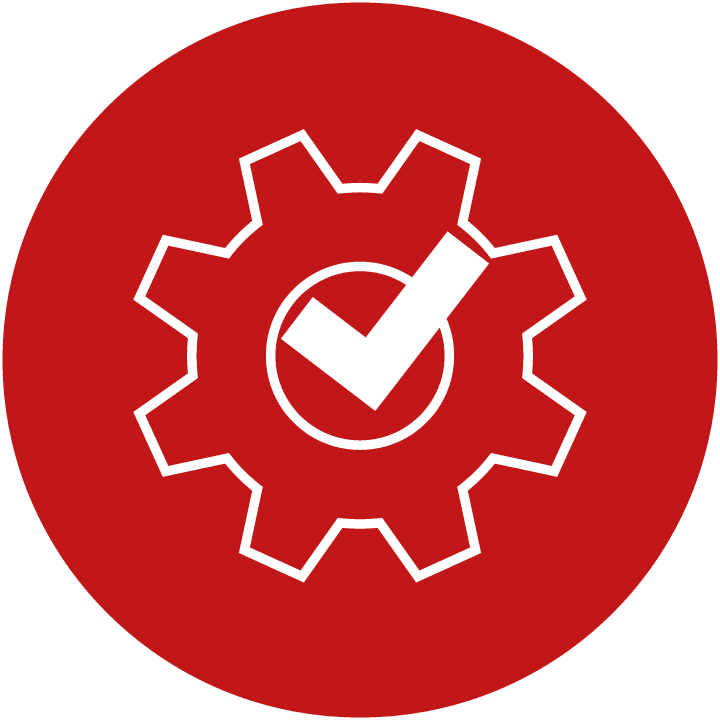 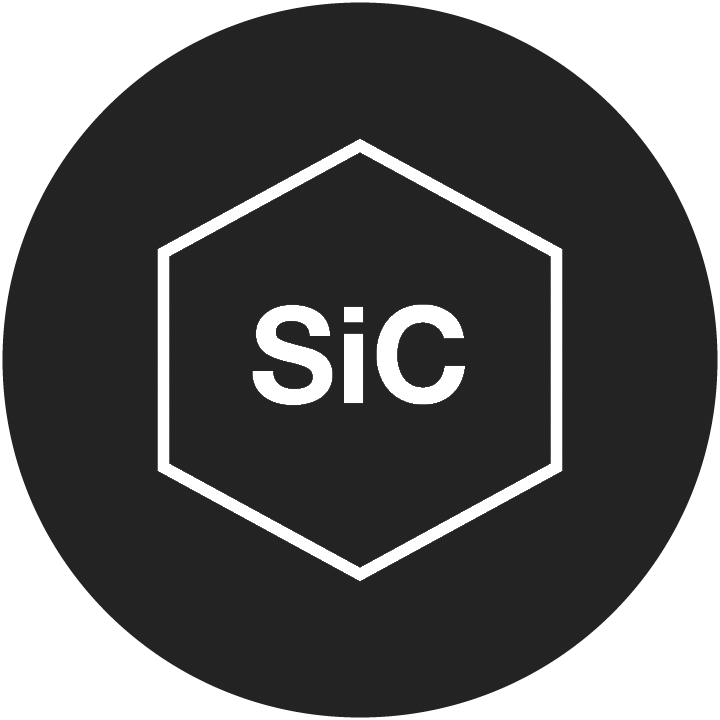 From concept to prototype to manufacture.